Apartment with pool for sale in Mijas Costa

Fantastic fully renovated apartments less than 100 metres from the beach! Located in the well-known area of Club La Costa, you can now have a fully renovated ...
Read more

Fantastic fully renovated apartments less than 100 metres from the beach!
Located in the well-known area of Club La Costa, you can now have a fully renovated 2-bedroom apartment with sea view and all sorts of services nearby. These properties have just been completely renovated and furnished in a modern style including televisions in the lounge as well as both bedrooms. It also has a fully fitted open plan design kitchen and you can choose from the top floors with terrace or ground floors with patios. They include a modern bathroom with shower and master bedroom with access to south facing terrace or patio. One of these lovely apartments can now be yours, just less than 100 metres to the beach and with many facilities around the corner within the resort. In addition, you have Fuengirola town just within a 5 minutes’ drive and Malaga airport is only 25 minutes by car.

Do you want to know more about this property?
Contact us for more information. 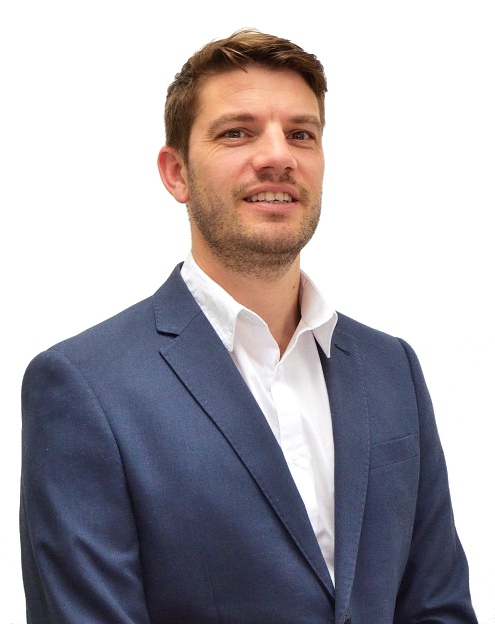 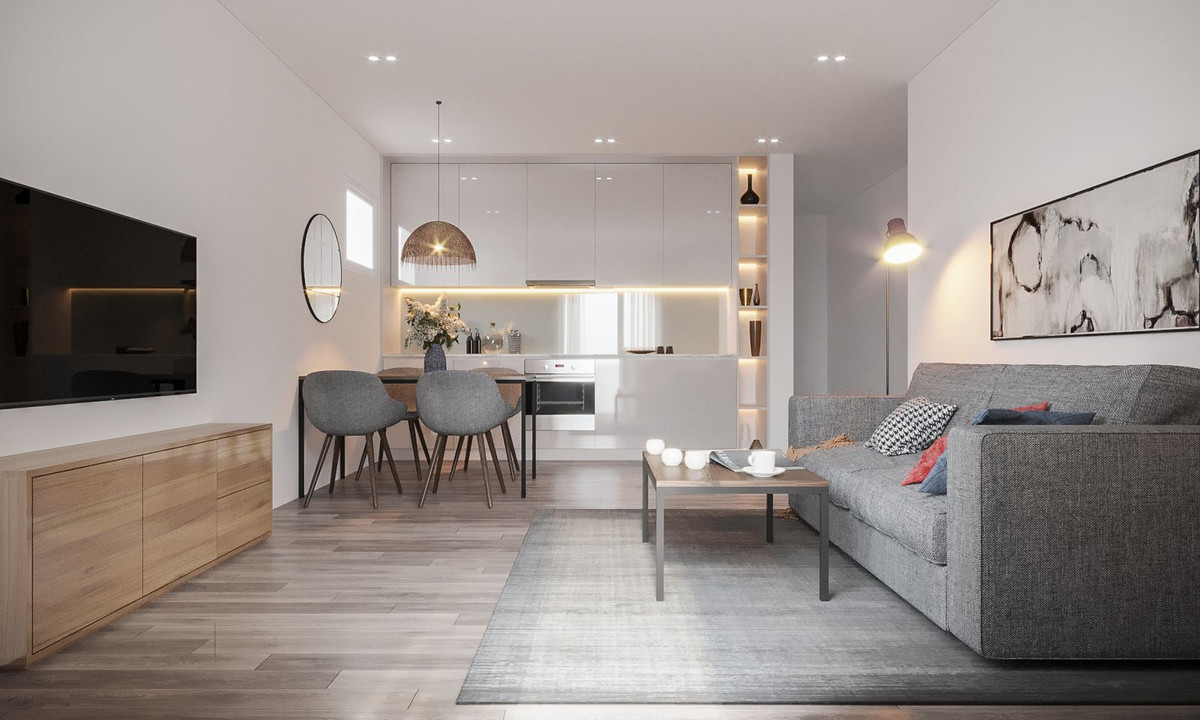 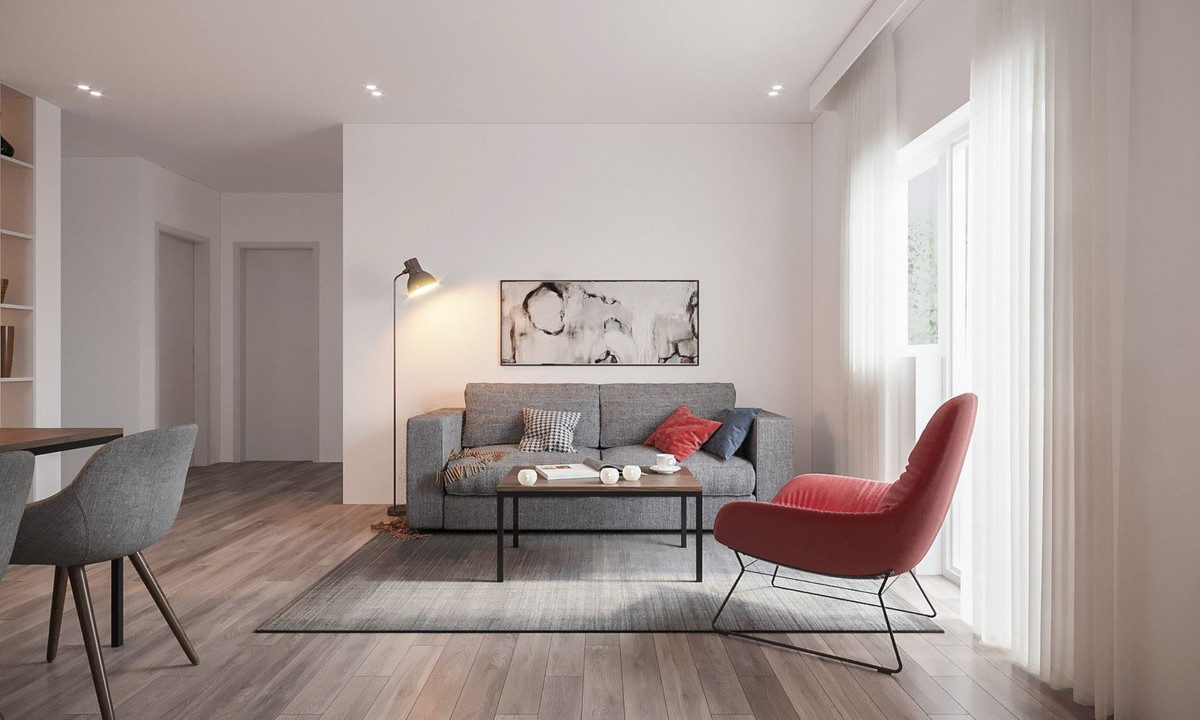 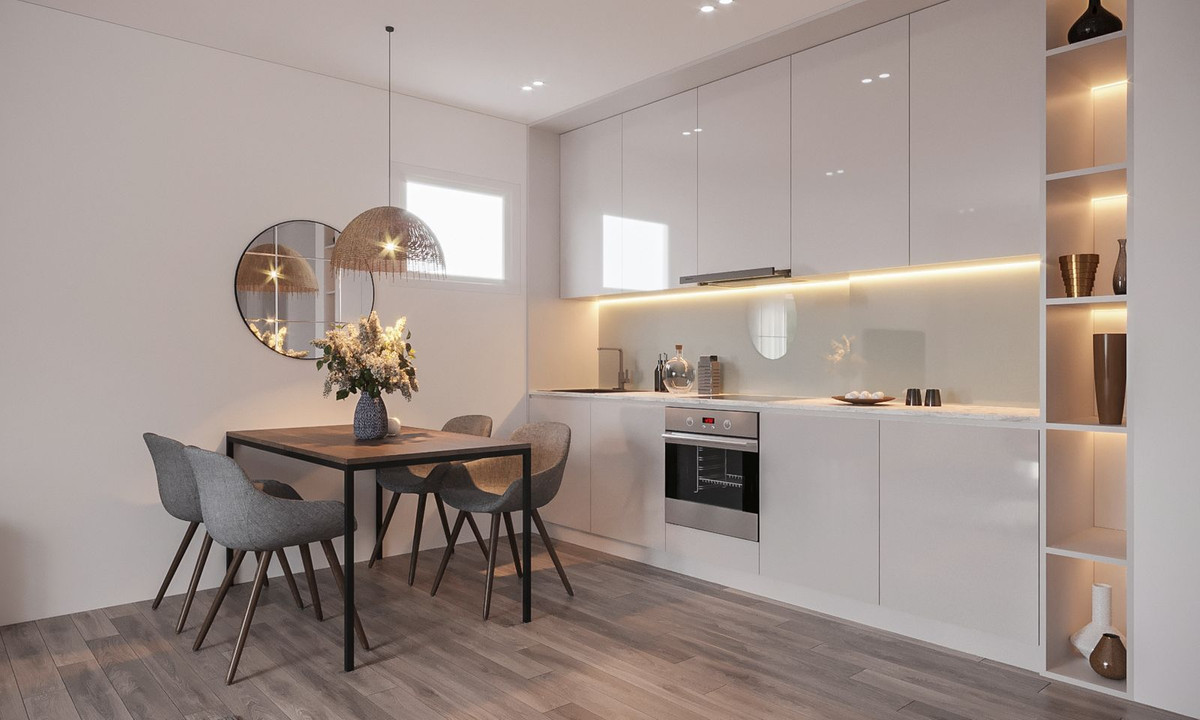 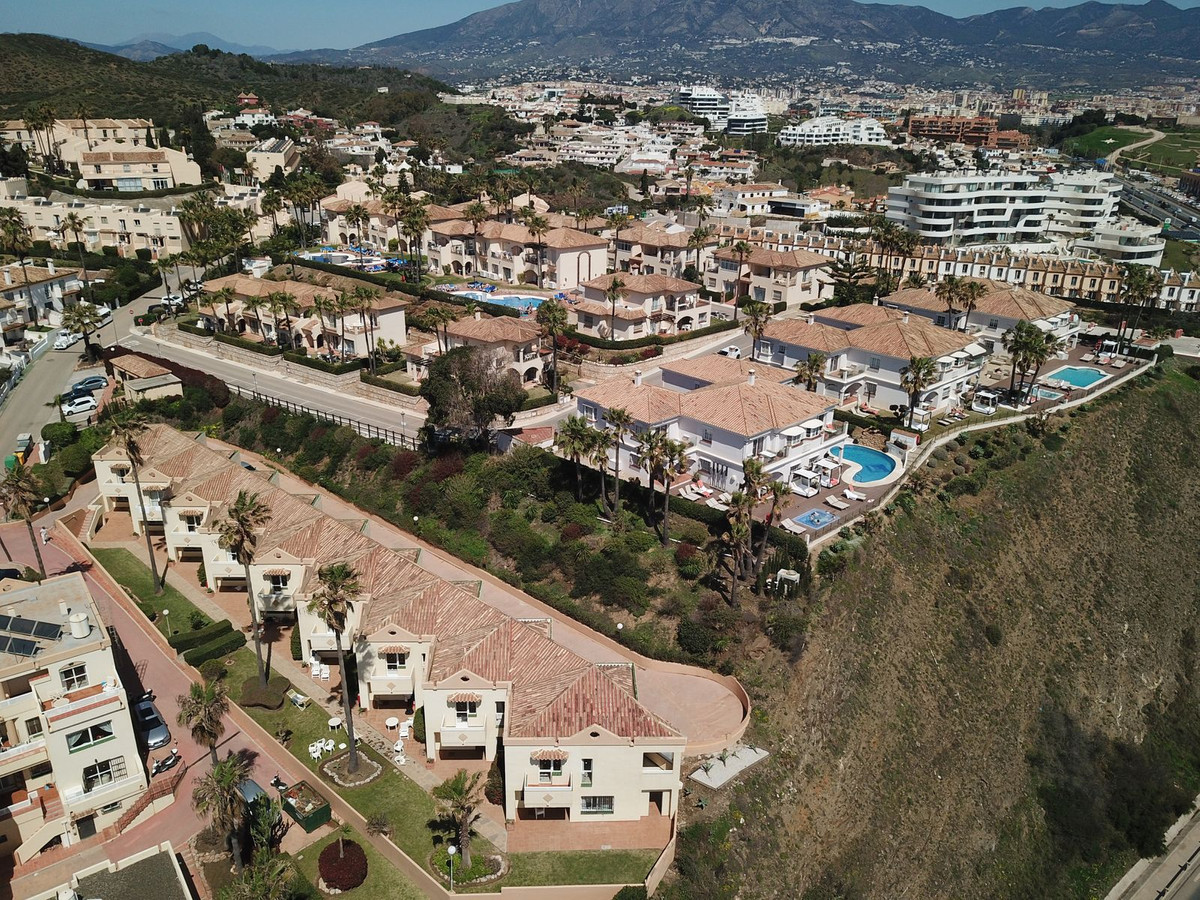 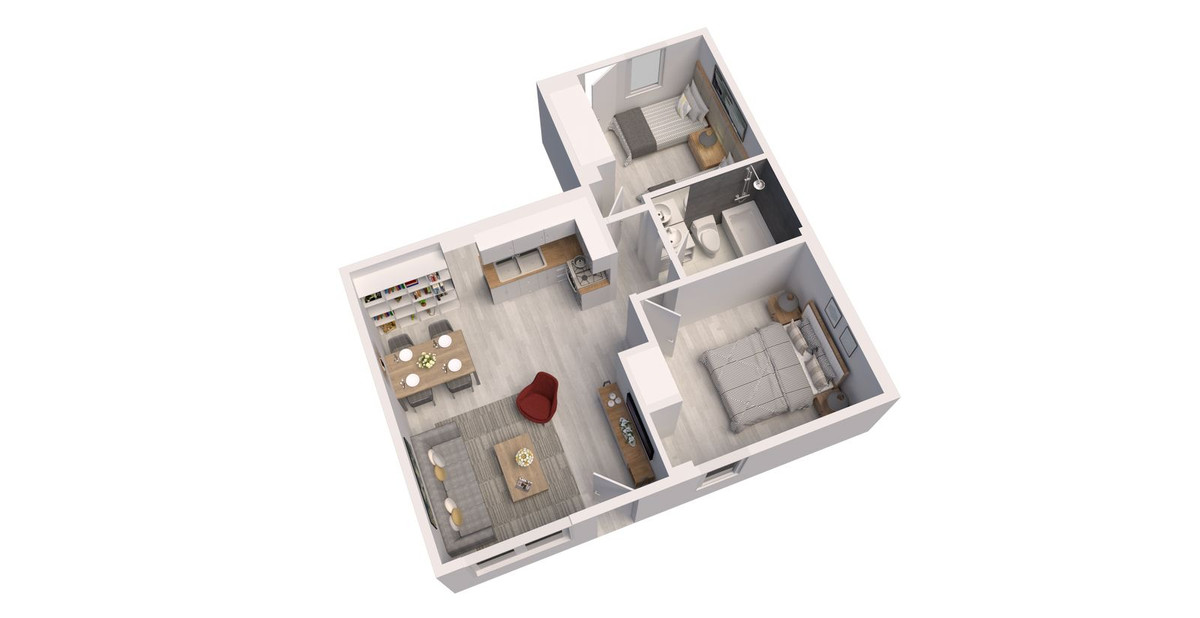 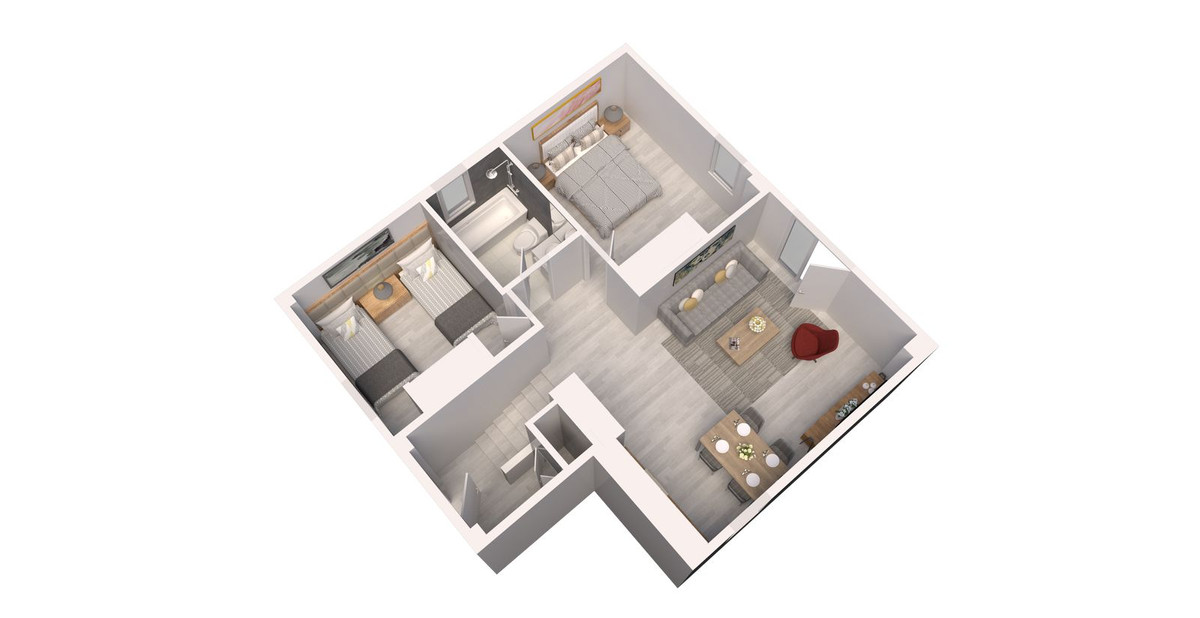 Virtually, everything outside the vicinity of Mijas Pueblo is known by the name of Mijas Costa, which is also the area of Mijas that stretches along the 12-kilometer coastline between Fuengirola and Calahonda. Mijas Costa has three different core areas: Las Lagunas, La Cala de Mijas, Riviera del Sol and Calahonda.

Las Lagunas is the area in Mijas Costa that is located right next to Fuengirola's border. The proximity of both areas makes Las Lagunas also called Fuengirola by many, although geographically it belongs to Mijas. The area is bounded on the south by the Fuengirola River, east of Fuengirola and the A-7 highway, and north and west by the AP-7 motorway. Las Lagunas includes the neighborhoods of El Juncal, Las Cañadas, El Albero and the residential areas of El Coto, La Sierrezuela, El Lagarejo and Campo Mijas. Las Lagunas began to be built in 1965 and today it is the most modern and commercial area of Mijas and here more than half of the population lives in the municipality with 40,159 inhabitants. Of the total existing houses in 2005, only 2.5% were before 1965 and 13.5% were built between that year and 1975.

Riviera del Sol is a residential area located between Miraflores in the east and Calahonda in the west. In this area you will find all types of housings, but above all, apartments, and townhouses in good price ranges, most with views of the Mediterranean. This makes the Riviera del Sol one of the most sought-after residential areas in Mijas Costa. Here you will also find Miraflores Golf, which is an 18-hole golf course, a commercial centre with shops of various kinds, as well as several restaurants and bars. Malaga Airport can be easily reached by car in 25 minutes.

Miraflores is a residential area located along the N340 / A7 coastal road in Mijas Costa between Fuengirola and Marbella. Miraflores borders Riviera del Sol and Calahonda. It is a 25-minute drive from Malaga Airport. Miraflores has an 18-hole golf course, Miraflores Golf. The buildings are very mixed with a large element of apartments in very good price ranges and most with sea views.

Calahonda is located in Mijas Costa between Fuengirola and Marbella on the Costa del Sol. It is 13 km to Fuengirola and 15 km to Marbella and 40 km to Malaga Airport. Calahonda is today the largest urbanization on the entire Costa del Sol and has more than 15,000 inhabitants. Here you will find everything you could ask for from services such as shops, banks, doctors, dentists, pharmacies, grocery stores, more than 50 bars and restaurants as well as the coast's largest tennis facility. Bus service with Fuengirola with three departures per hour. Just outside Calahonda there is also a charming marina called Cabopino Puerto with one of the best beaches on the Costa del Sol. There is also a very nice 18-hole golf course, Cabopino Golf. Another advantage of living in Calahonda is that there is an exit from the AP-7 motorway to Calahonda and it is the only exit on the stretch between Fuengirola and Marbella, also, only in 30 minutes you are at the Malaga airport.

Enter name and address below if you want more information about ap7093 or book a viewing.