Buying a property in Benalmádena

Benalmádena has around 60,000 inhabitants and is located between Torremolinos and Fuengirola. The area is divided into five different boroughs; Benalmádena Pueblo, Arroyo de la Miel, Benalmádena Costa, Torrequebrada and Torremuelle. The internationally renowned Puerto Marina is in Benalmádena Costa and has twice been named the best Marina in the World. Torrequebrada has a famous 18-hole Golf Course and one of the only two Casinos on the Costa del Sol is found here. The train station is in Arroyo de la Miel and the airport is a mere 20 minutes away. Several of the coast’s many attractions are found here, such as the amusement park Tivoli World, the Dolphinarium Selwo Marina along with the only ice rink in the Andalucia region.

Reserva del Higueron is an area in Benalmadena municipality, right on the border to Fuengirola. All of the properties here have spectacular views, since Higueron is right on the slope of the mountain, overlooking the Mediterranean Sea. Here, you are only 5 minutes’ drive away from Fuengirola and 15 minutes away from the Malaga airport. Properties here are built to the highest standard and here you will also find the coast’s most luxurious Sports Centre with Tennis courts, indoor swimming pool, jacuzzi, spa, sauna, Turkish bath, gym and massage, as well as several restaurants. 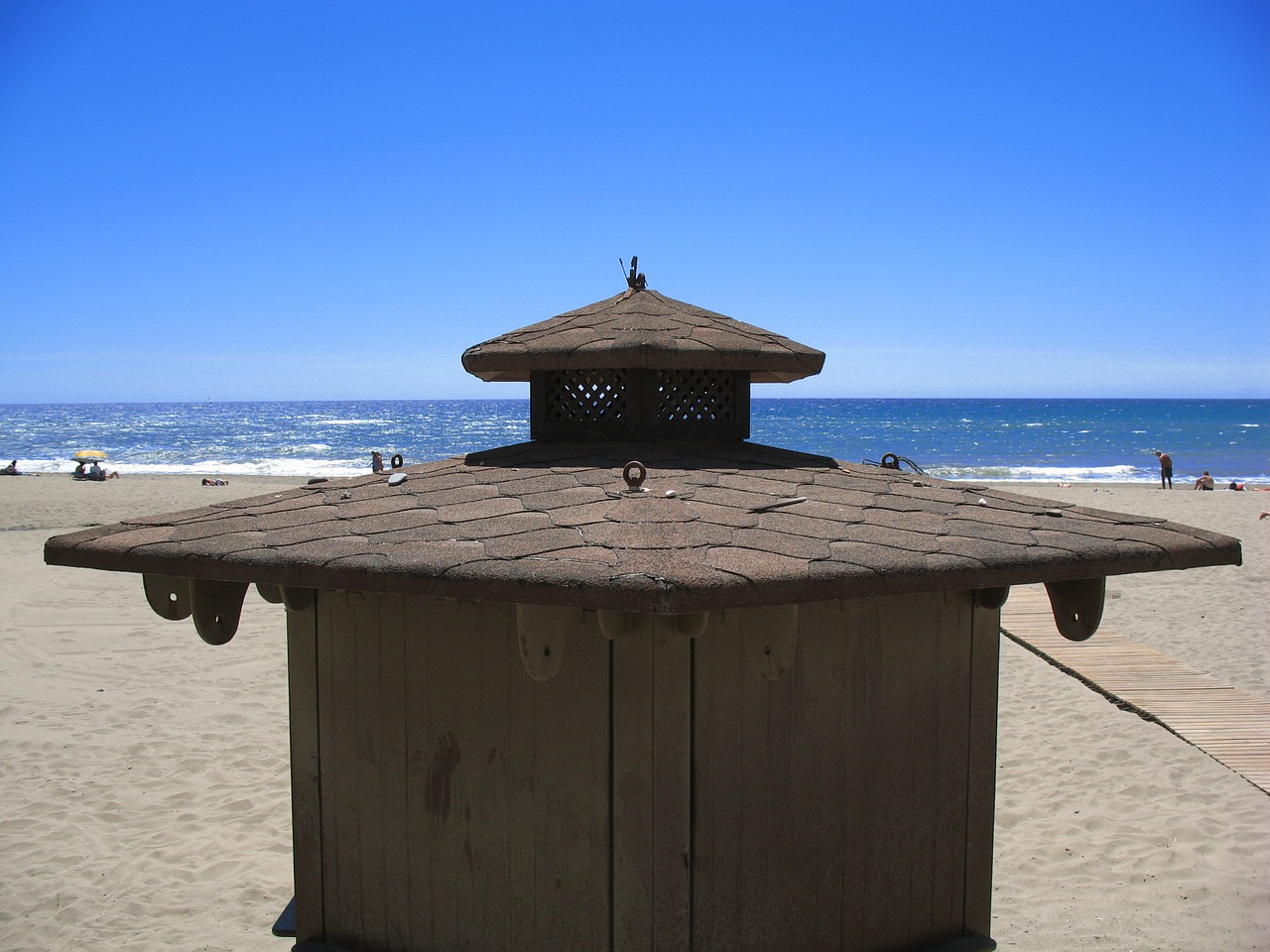 Would you like us to find your dream home in Benalmadena? Fill out this form and let us know what you are looking for and we will find the best property for you!

On the Costa del Sol there are a large number of interesting cities and places. Which of them is your favorite?

The most popular areas right now among our customers:

We have many houses and apartmens in Benalmádena. Contact us if you want to know more or book a viewing.

View all properties in Benalmadena
To be able to give our clients the best possible service, our website uses cookies for statistics and the Alamo account services. In complience with the law 13/2012 about cookies, we ask for your approval. Not accepting cookies will limit the functionality of the site, but you will still be able to use basic functionality.
OK | NO | Read more